When you’re ready to tackle your debt, we’ll help you maximize your efforts.

If you’ve been living in overdraft protection for quite some time, it can start to feel like there is no way to get out of the overdraft debt cycle and escape the hefty fees and interest. Your overdraft can easily become a never-ending cycle of borrowing money that’s very difficult to break without a plan. Good news is, we’ve got three ways for you to pay off that overdraft.

How to Get Out of the Overdraft Debt Cycle

Figuring out how to get out of overdraft debt can feel nearly impossible, especially when you’re using the same bank account that your overdraft is attached to. So we’ve come up with three different ways you can get rid of that overdraft and get out of the cycle once and for all!

Treat your overdraft protection like a loan, where you pay it off in installments. To do this, you will need to open a new chequing account either with the same financial institution or with a new one.

Take all of your money, including the portion of the overdraft you typically use before your next payday, and transfer it into a new chequing account. This new account should not have an overdraft limit and will be where you do your everyday banking. You won’t be using the old bank account with the overdraft anymore. So change the bank account type to the cheapest service package possible and have your bank remove the overdraft account from your bank card and replace it with your new chequing account that doesn’t have an overdraft.

Each payday, transfer money from the new bank account to the old bank account with the overdraft protection and you’ll slowly be able to pay it down. To figure out how much you can afford to pay towards this overdraft debt, build a household budget first. We don’t want you paying too much, and then having to borrow the funds again because you didn’t plan properly! Make sure you are paying the overdraft at least once a month and at least paying the interest being charged (ideally more) to keep the account in good standing. Once it’s paid off, close that bank account.

2. Save Money and Pay Off Your Overdraft in a Lump Sum

Another way to pay off an overdraft is to continue using the account as you always have, but set money aside in savings to pay off the overdraft in a lump sum. Again, create a reasonable budget first to figure out how much you can afford to put towards this savings, and transfer the money into the savings account each payday.

Once you have built up enough savings to pay off and close your overdraft in full, transfer the money to your chequing account that has the overdraft and request that your bank or credit union removes the overdraft protection.

3. Reduce Your Overdraft Limit as You Go

Building up a few thousand dollars in savings before closing your overdraft can be daunting, so a different approach you can take is to reduce your overdraft limit as you go.

For every monumental amount you save (whether it’s $100, $250, or more), transfer it to your overdraft account and ask your financial institution to reduce the overdraft limit by this amount. This will allow you to continue using the same bank account you always have and slowly work your way out of overdraft protection.

Get Out of Overdraft Protection with the Credit Counselling Society

If you’d like help creating a personalized plan for how to get out of the overdraft debt and put an end to the cycle along with all the fees, contact the Credit Counselling Society. Our qualified Credit Counsellors will create a household budget with you, and help you figure out how much you can put towards your overdraft and how long it will take you to pay it off. The cost? Free.

Overdraft Protection doesn’t have to be a life sentence. Take control of your money, make a plan, and pay off that expensive overdraft once and for all!

Worried about debt?
Get help to overcome it.

The sooner you start dealing with your debt, the sooner you see an improvement in your credit report If you need some help getting started with a plan, or if you’re not sure if your budget is realistic, contact a non-profit credit counsellor for free, confidential help. Typically, the earlier you contact us, the more options you’ll have. 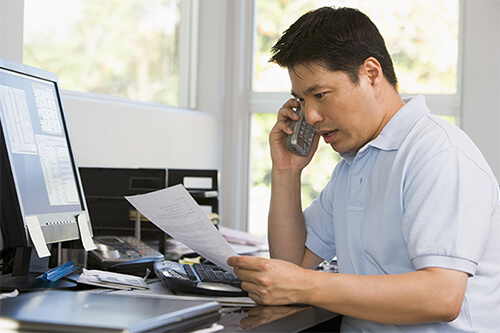 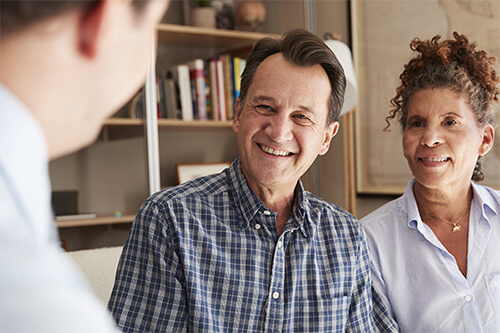