Discerning the ‘good debt’ from the ‘bad debt.’

How Rising Interest Rates Could Affect Your Mortgage Payments 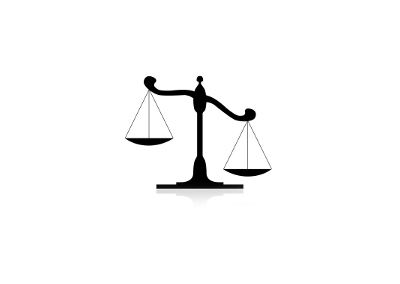 For almost 30 years, interest rates have been declining in Canada. This has enabled more people than ever to buy homes, but it has also fueled a lot of spending. Record low interest rates have enabled homeowners to buy more expensive homes than they could previously afford. Vancouver is possibly the best example of this right now where last month, the average price of a house almost hit one million dollars.

Canadians have gotten use to low interest rates—they are almost viewed as normal. But how “normal” are they? Most people are vaguely aware of the extremes. In 1981, the five year mortgage rate peaked at over 21% percent, and since then, mortgage rates have fallen to one of the lowest points in history where some people are now paying about 2% on their variable rate mortgages.

Okay, so 21% and 2% are extremes, but where is the middle ground? For someone who wants to plan for the future, what is an average interest rate? Good question. Now hold onto your seat. The average 5 year interest rate for the past 60 years is 8.95%! So what would your mortgage payment look like if interest rates went back to “average”?

Nobody is saying that mortgage rates are going to 8.95%. In fact CIBC World Markets has just come out and said that they think that interest rates will remain very low until the end of 2011. However, historically low interest rates won’t last forever because what goes down must at some point go back up again. Make sure that you are prepared for the future, and that your mortgage payment is as comfortable as your home.

For some ideas on how to prepare for rising interest rates see our previous blog post, 7 Ways to Protect Yourself from Rising Interest Rates.

Worried about a loan?

Get answers from an expert.

If you feel overwhelmed by a mortgage or other kind of loan, or are not sure what the best option is for you, we’re here to help. One of our professional credit counsellors would be happy to review your financial situation with you, answer your questions, and help you find the right solution to overcome your financial challenges. Speaking with our certified counsellors is always free, confidential and without obligation. 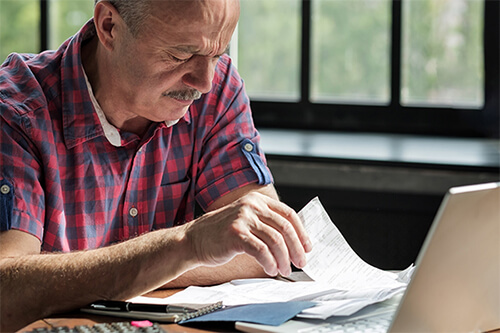 Find out how much you can afford to borrow and repay, how long it will take, and what it will cost. 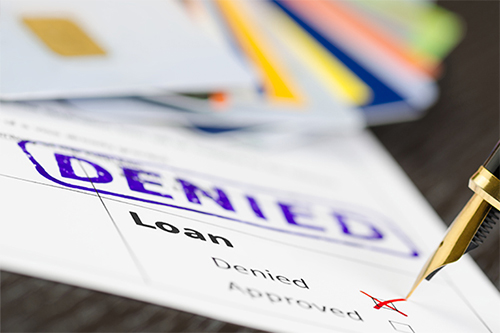 Declined for a Loan?

Here are 5 reasons why people are declined for a consolidation loan, and what to do instead. 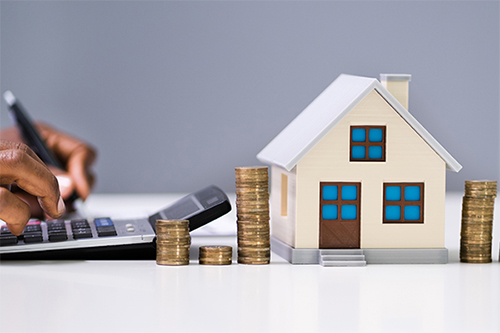 If you have equity in your home you might be able to use it to consolidate and pay off debt.