Improve your money smarts with small changes that lead to big gains.

Money Tips – 8 More Money Mistakes That Will Keep You Broke 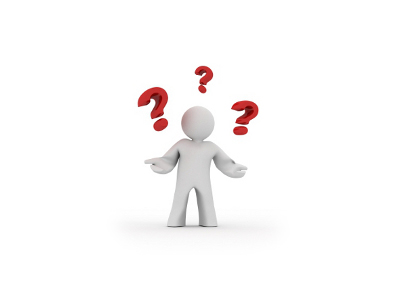 A while ago we shared some common money mistakes people make that keep them broke; however, a lot of you asked for more money tips, and we’re more than happy to oblige. From making purchases during times of transition to making interest only payments, here are eight more money mistakes that keep a lot of people in the “being broke” cycle.

1. Taking a gamble on your budget

As improbable as it may seem, some people do include winning the lottery as part of their strategy to pay off their debts and get their finances back on track. Ironically, people who win lottery jackpots end up in more debt than they initially started with because they haven’t learned good money management skills. Winning a lottery windfall isn’t the secret to financial success; using the money wisely that you do have is the key.

For more information on how to manage your money wisely, click here.

Paying off your mortgage as quickly as you can makes sense financially, in that you will save money on interest. However, some people pay off their mortgages so aggressively that they don’t have a financial safety net for when unexpected expenses arise. A lot of homeowners turn to their credit cards or line of credit during a time of emergency, and in the end, they’re often left with no choice but to take money out of their house — either by refinancing it or selling it — in order to pay off their bills.

A great money tip is to take the wiser, more balanced approach towards your mortgage. Make payments as quickly as you reasonably can but still leave enough money left over to put into savings every month. By balancing your mortgage payments with a savings strategy, you’ll be better equipped to handle unexpected expenses without going broke. To figure out how much of your income you should save, try our budgeting calculator. It will help you balance all your financial priorities.

During times of transition we’re often faced with a decrease in the amount of spending money we have. If we’re in between jobs we may not have as much money as we did when we were working, and if we’re starting a family or going back to school there will be some expenses that need to be factored into the budget.

So long as we’re earning money, we don’t worry about taking on long-term commitments or making big purchases — like vehicle leases, cell phone contracts and gym memberships — thinking that the flow of income will last forever. However, life usually consists of seasons, and no season lasts forever. When the going gets tougher, long-term financial commitments tie us down to payments we can’t afford. If you don’t know what your financial situation will be 3, 6 or 12 months down the road, incorporate some money saving ideas and habits into your life and stave away from making long-term financial commitments.

4. Retiring with a large mortgage or a lot of debt. Or both!

These days, more people are retiring with a large mortgage or a substantial amount of other debt on their shoulders; some even have both! For some of these people, relying on credit during their working years allowed them to maintain a certain lifestyle, and now that they are retired, their spending habits are no different. In fact, for some individuals it’s worse. Those who haven’t planned ahead enough for their retirement often see their income decrease, but their expenses almost remain the same. So to make ends meet, some individuals go back to work while others sell their home or rely on their family for money help. Being retired and broke isn’t fun, but you can avoid that trap with a budget to pay off your debts before you retire.

If you are currently living on credit, one of the best money tips for you would be to give your credit cards a break (buying things on credit often makes them 50% more expensive once interest is factored in), create a spending plan, stick to your plan, spend less than you earn, and find practical ways to pay off your debt.

5. Making interest only payments on a Line of Credit

A line of credit can seem like a great financial tool for a lot of people: interest rates are low, and you only have to make minimum payments or interest only payments. But what happens when you get used to living like this? For many, they end up getting deeper and deeper into debt until their minimum payments become a burden to them. In time their $100 minimum payment balloons to $400 per month, and they realize that they now have a pile of debt with little hope of paying it off because they have gotten used to living beyond their means. For those who choose to make interest only payments, things can get even worse. Interest only payments mean that you never pay off the money you borrow. If you are feeling trapped by debt, here are three ways to escape, or you can get professional help for free by speaking with one of our Counsellors.

There are some ambitious folks who are attempting to get rid of their debt by generating a mountain of cash through starting their own business. Unfortunately, at least 70% of new businesses fail within their first few years, and of those that do succeed, only a small number are really profitable. To make things worse, a lot of successful business people don’t succeed in their endeavour until their 7th or 8th attempt at starting a business. The bottom line is that the odds are against you when you plunge into a business venture. Even if you happen to be one of the successful entrepreneurs, you will likely remain broke for some time while you work to get your business established, pay off your previous debt and repay your business debts. If you have a business idea you want to put into action, that’s great! Just don’t bank on the business as your one-way ticket out of debt.

7. Maintaining your spending habits when your income has gone down

A lot of people don’t decrease their spending and adjust their budget after their income has been reduced. Instead, they continue on with their usual spending habits — that morning latte, the expensive gym membership, the monthly pedicure — and turn to credit to make ends meet. For these individuals it often takes 6 – 8 months before they realize what they’ve done, and the shock kicks in when they can’t make their minimum payments anymore. If you are dealing with reduced income, avoid feeling broke by making significant changes sooner rather than later.

8. Turning away from family or friends when the going gets tough

A lot of people would rather talk about their sex life before they would admit to their family or friends that they’re having financial problems. When times get tough or when you realize that you have a financial problem, those who know you the best are also the ones who probably want to help you the most. Even though you might not want to hear what they have to say, they can likely tell you why you are broke—and they might have a few solutions and money saving tips for you too. Don’t be too proud to share your financial struggles with family members and friends you trust. It can be one of your best strategies to get back on track sooner than you think.

Need expert help?
Looking to get back on track?

Get started today by making an appointment to speak with one of our credit counsellors. We’re happy to answer your questions and help you. All of our appointments are free, confidential, and non-judgmental. 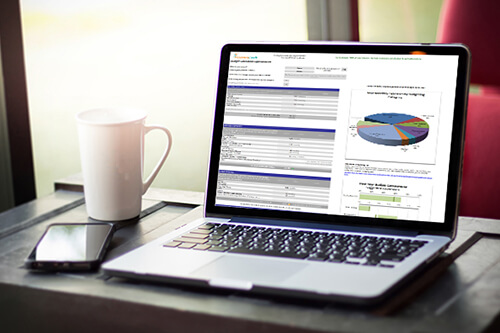 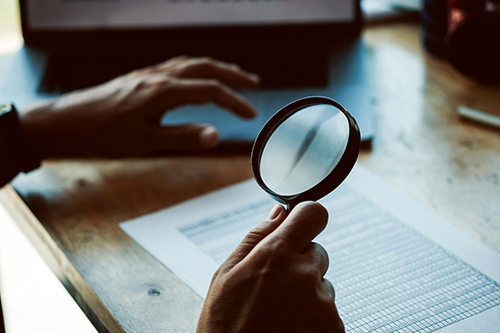 An essential part of building a budget is tracking how much you actually spend. Here’s how.

Get Out of Debt

Are you wondering about the best or fastest way to get out of debt? Here are 12 top tips.