Consumer Proposal
An alternative to bankruptcy.

What Is a Consumer Proposal?

A consumer proposal is a legal agreement between you and your creditors to repay part of the debt that you owe. The arrangement is governed by Canada’s Bankruptcy and Insolvency Act and is proposed to your creditors by a bankruptcy trustee as an alternative to you declaring personal bankruptcy. The amount that the trustee will propose you repay is largely based on your income and what you own. What makes consumer proposals attractive is their potential to significantly reduce the amount of debt you’re required to pay your creditors. However, this comes at a cost.

A consumer proposal can only be arranged by a government licensed bankruptcy trustee. It costs about $750 to file a proposal, and if it’s accepted by creditors, it costs another $750 to proceed. The trustee also retains 20% of future payments under this arrangement as a fee for administering the proposal. To be legally binding, the creditors who hold the majority of an individual’s debt must agree to the proposal. Once they do, the agreed amount is repaid typically over 4 to 5 years. The maximum repayment length possible is just under 5 years.

While a consumer proposal is an alternative to declaring personal bankruptcy, it’s promoted by some as an option to lower monthly payments, consolidate unsecured debts into one monthly payment, and eliminate personal debts. While these are great reasons to consider pursuing a proposal, it’s also important to consider the drawbacks and other alternatives to filing a proposal. This will help you make sure you’re making the right decision that you’ll be satisfied with in the long run.

Advantages and Disadvantages of Filing a Consumer Proposal

All debt or interest relief alternatives to bankruptcy have both advantages and disadvantages and are not suitable for everyone. Some of the pros and cons of filing for a consumer proposal are outlined below. 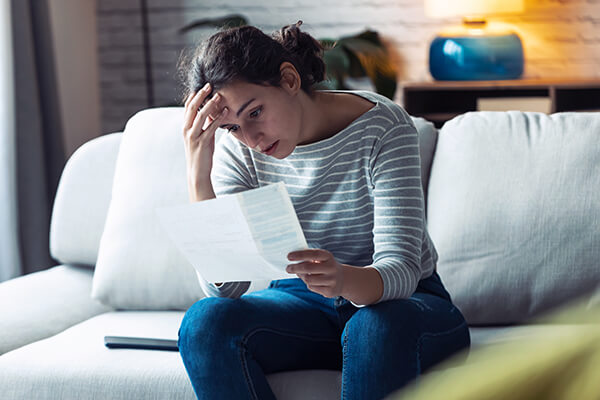 Beware of the Big Debt Rip-Off

Consumer proposals have become the latest method for a growing number of for-profit companies and their sales people to take advantage of vulnerable, unsuspecting consumers. Don’t let this happen to you!

Many debt relief companies are now claiming to offer consumer proposals as an easy way to get out of debt. But there’s a problem.

Only a licensed bankruptcy trustee is allowed to file paperwork for a consumer proposal.

The debt relief companies charge thousands in fees only to refer you to a bankruptcy trustee who then charges his or her own fees.

How to Prevent Getting Ripped Off

How a Consumer Proposal Can Impact Your Credit

Once you enter into a consumer proposal, a special notation is placed on your credit report in the public records section. Anyone who you allow to look at your credit report can see the public records section. The notation indicating that you’ve filed a consumer proposal is almost identical to the bankruptcy notation. Most banks and credit unions see them both as the same thing. This makes it extremely difficult to borrow money from a bank or credit union for the many years this notation stays on someone’s credit report.

In addition to this, it’s possible that your creditors will report an “R7” rating on any debt included in the proposal. This “R7” rating means that creditors are receiving your payments through a third party.

In this instance, the third party would be your trustee. When you send a payment to your trustee, they distribute the agreed upon dollar amounts to all of your creditors once all applicable fees have been paid.

If you’re making payments to secured creditors (like for a car loan), then outside of your consumer proposal, those creditors will report on those debts separately. Creating and sticking to a realistic budget will make this easier.

Maintaining a good payment history on a secured debt while you’re making your proposal payments will help you re-build credit afterwards. 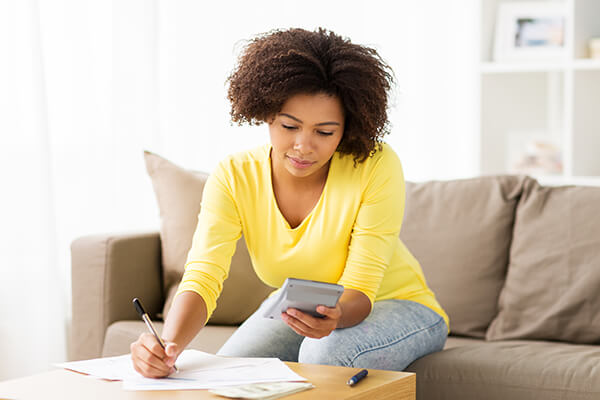 There are quite a number of options between financial difficulty and bankruptcy. A consumer proposal might be one good option for some people, but it’s not the best option for everyone. To find out what other options you have, speak with one of our professionally trained Credit Counsellors today, in person or over the phone. Our appointments are free, non-judgmental, and completely confidential.

To ask us some questions or to make an appointment to speak with a Counsellor, phone us in Canada at 1-888-527-8999. You can also email or chat with us online right now.

The Credit Counselling Society is an award winning, non-profit credit counselling service provider with 24 offices in communities across Canada.

Speak with a non-profit credit counsellor.

Between financial difficulty and bankruptcy are many options. At a time like this, it can be helpful to sit down with an knowledgeable credit counsellor who can talk through all your options and make a plan to resolve your difficulties. Once you can see your way out, you can regain your peace of mind and move forward with confidence.

Get Some Help – It’s Free

Get a free appointment to explore your options and get back on track. 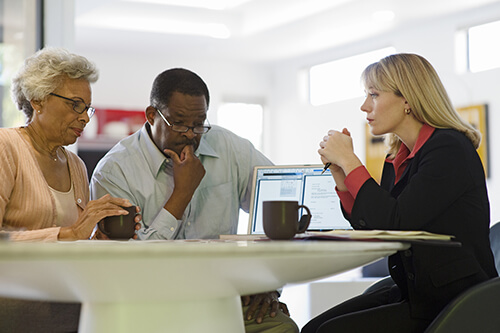 Getting Rid of Debt

We’re happy to help you figure out your options. There are more than you might think. 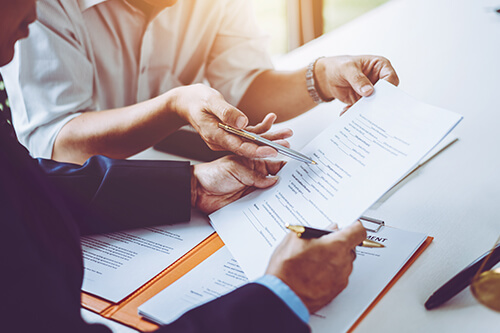 Canada has 2 insolvency options, a consumer proposal or bankruptcy. Find out how they stack up.