Learn who is eligible and when it’s the best option for dealing with your debt.

Last week we heard an American debt settlement company advertise on a Canadian radio station. In their radio ads, this company said it could help people who are struggling with debt, but they never mentioned the name of their company. We thought this was strange, so I gave them a call to find out who they are and how they are offering to help people. Here is what Sandy, their representative, said they could do for me:

What they told me

What they didn’t tell me

Here are some of the factors that the Credit Counselling Society considers when we help clients settle their debts:

We conduct a full financial analysis and look at the whole picture before we commit to helping a client with a settlement offer.

I am not trying to pick on Sandy or vilify the organization that she works for (that is one reason why I haven’t named them). However, based on my phone call with Sandy and what we see happening south of the border, we are very concerned about how these American debt settlement companies are doing business in Canada and how this may adversely affect the lives of thousands of Canadians.

If you or someone you know needs help with their debts, feel free to contact us. We are here to help.

See if debt settlement makes sense for you.

Speak with a non-profit credit counsellor.

Debt settlements are just one of 7 debt relief options available in Canada (5 are available in all provinces). Before deciding to pursue a specific option, it would be wise to speak with a credit counsellor, review your situation, and determine which option is going to help you achieve your financial goals. Speaking with our counsellors is always free and confidential. 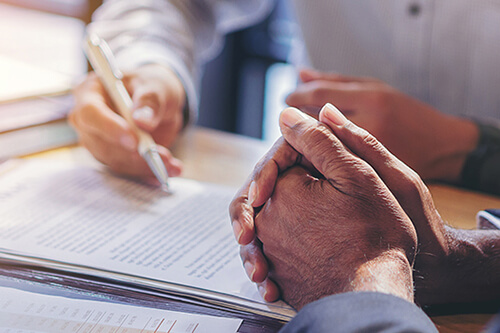 Settling your debts for less than you owe is not a common way to deal with debt. Here’s why. 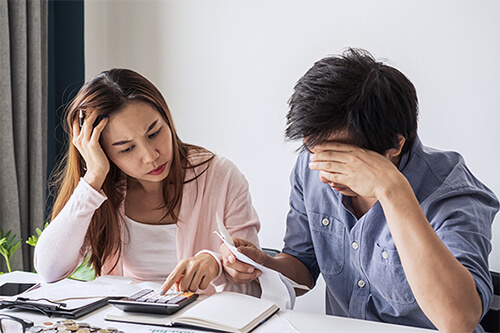 Working with a for-profit debt settlement company can cost you. Here’s what to watch out for. 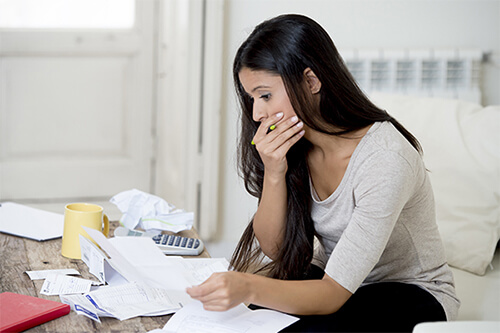 Be aware of what’s at stake when you settle your debts with a for-profit company. 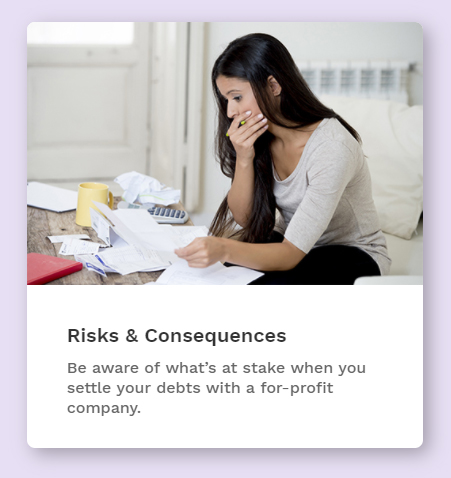