We’ve been helping Canadians like you with their personal finances since 1996.

History of the Credit Counselling Society
Our Story

This eventful, rewarding journey began with just a small credit counselling office. However, over the years, the Credit Counselling Society has grown into Canada’s largest community-based, non-profit credit counselling organization that’s helping to improve the lives of countless Canadians every year. Here’s how it happened. 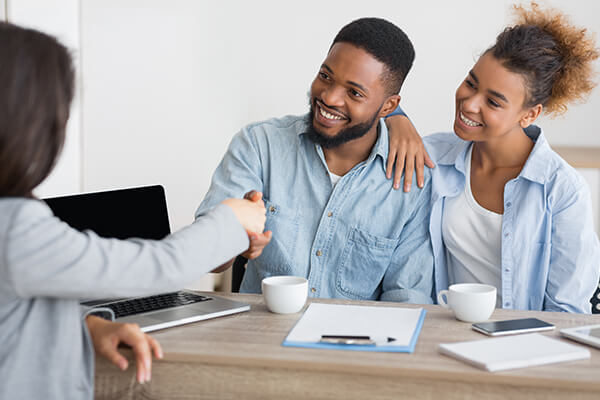 Prior to the broad establishment of non-profit credit counselling services in Canada, creditors used to fill the void by advising their account holders about what to do regarding their debts. Often, lending officers were required to schedule time each year to counsel those who were struggling to make their payments. While lenders understood why they needed to do this, a lot of them weren’t comfortable doing it because they weren’t trained for it, and they recognized that counselling people about their finances required a special skillset.

Over time, more and more people who worked in the credit granting industry began to talk about how an independent organization was needed that specialized in credit and debt counselling; they wanted a place staffed by caring professionals who were passionate about helping people overcome their financial challenges. These discussions finally resulted in a group of concerned individuals taking action. Scott Hannah was asked to lead the charge and take up the challenge of starting a non-profit credit counselling service.

Over the course of 6 months, Scott began preparations to launch the organization. To raise the money needed for renting an office and paying salaries, he presented his vision to different organizations and asked each one to consider making a contribution. It wasn’t easy. Not all chose to participate, but many saw the need and decided to support the initiative. In the end, Scott managed to raise over $200,000.

On October 7, 1996, with only 3 employees, the Credit Counselling Society (CCS) officially opened its doors with one office in New Westminster, BC. In its first year, the organization managed to help 344 people. By its second year, word had begun to spread and the organization helped 10 times as many.

As CCS grew, so did its reputation for providing practical help that really works. The voluntary arrangement and cooperative partnership CCS facilitated between consumers and their creditors was proving to be the most effective way of helping consumers resolve their financial difficulty. Many took note, including the Government of British Columbia. In April 2002, BC’s government decided to stop accepting clients into their Orderly Payment of Debt (OPD) program in favour of the Credit Counselling Society’s service.

In 2012, after observing the work of CCS in Saskatchewan, the Government of Saskatchewan also decided to close their credit counselling office and OPD program and refer residents of Saskatchewan to CCS instead.

The Growth of the Credit Counselling Society

Word-of-mouth referrals have always been one of the greatest sources of referrals for the Credit Counselling Society. As news about its services spreads and people share with others how they’ve benefitted, demand for our help naturally increases. When CCS first noticed consistent demand for its services from certain regions in Canada, we responded by opening offices in these places to provide in-person, local credit counselling.

Today, the Credit Counselling Society has many

Hallmarks of the Credit Counselling Society

Over the years, the Credit Counselling Society has become known for a number of things. The two most obvious are its commitment to providing the highest quality service possible – one that makes a real difference in people’s lives – and its huge focus on financial education. The organization’s pursuit of excellence has so far resulted in it winning over 80 awards regionally, nationally, and internationally and has earned the organization over 1,000 online reviews on Google, Yelp, and Facebook with an average score of 4.9 out of 5. Additionally, for many years, over 98% of the more than 10,000 clients CCS surveys annually say they would recommend the organization to others.

CCS’s constant focus on improving financial literacy and the money management skills of Canadians has resulted in a team of 10 full-time educators across Canada and a self-help financial education website with over 1 million visitors per year. The Institute for Financial Literacy has recognized CCS’s educational outreach with a number of EIFLE Awards (Excellence in Financial Literacy Education).

The Credit Counselling Society has also become known as a fantastic place to work by being recognized many times as one of the 50 Best Workplaces in Canada. Great Place to Work Canada® has also named CCS a one of the best workplaces for women, millennials, fairness, giving back, and inclusion.

With so many Canadians struggling with their finances and needing help, the Credit Counselling Society has worked hard to establish and maintain the highest level of trust in its field. Across Canada, there are always salespeople and new debt relief companies pushing “solutions,” and consumers are left wondering who they can really trust. To let consumers clearly know that they can rely on CCS, the organization has endeavored to establish the highest level of trust and accountability.

The Credit Counselling Society is accredited by the following organizations:

Over the years, the Credit Counselling Society has been called on by provincial governments, consumer protection authorities, the federal government, and international governments to provide input and perspective on issues, legislation, and services that impact consumers. Scott Hannah, President and CEO of CCS, is a member of the Consumer Protection Advisory Committee with the federal government’s Financial Consumer Agency of Canada (FCAC).

Sought by the News Media

As part of its efforts to educate and help more Canadians, the Credit Counselling Society makes its team available to the news media. Over the years, Scott Hannah and CCS’s team of seasoned credit counsellors and financial educators have become one of the news media’s go-to sources for insights on personal finance related topics. Members of its team are interviewed or quoted by major Canadian TV, radio, and print news sources over 700 times a year.

Asking for Debt Help Shouldn’t Come with a Price Tag

From the beginning of the Credit Counselling Society’s story as a grassroots initiative that got off the ground in 1996 to what the organization has matured into today, our growth has been fueled and sustained by the ongoing support of many community-minded individuals, organizations, businesses, and government bodies. Because of this support, CCS is able to help 95% of people who request it at no cost. After all, asking for help with your debts shouldn’t come with a price tag.

If your own story has included difficulty with debt, you know how important that is. And if your story currently involves struggling with money or debt problems, the Credit Counselling Society would be happy to help you start a new chapter. See for yourself what it means to get help from the most trusted and reputable credit counselling organization in Canada. 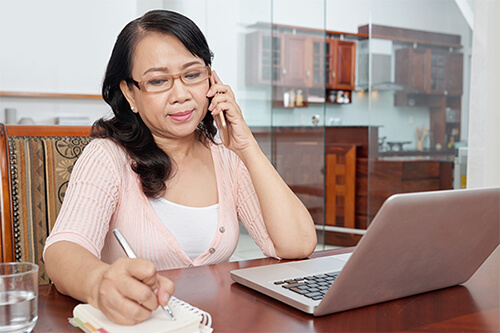 Step by step, this is what happens when you contact us for help with your debts. 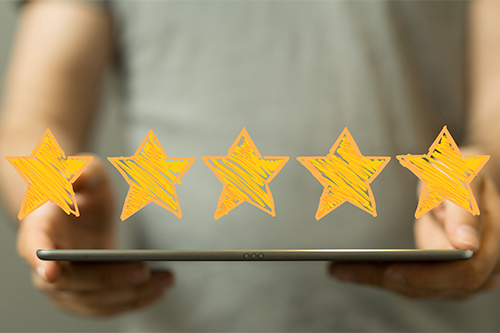 Directly from our clients, read and hear about their experiences with CCS.